The College Football Playoff Semifinals are set.  No. 2 Clemson vs. No. 3 Notre Dame at the Cotton Bowl and No. 1 Alabama vs. No. 4 Oklahoma at the Orange Bowl. The winners will meet at Levi’s®️ Stadium on January 7.

Levi’s® Stadium will host the fifth National Championship game of the College Football Playoff era on January 7, 2019. The pinnacle game of college football, the National Championship is one of the biggest sporting events in the country, with an average attendance of nearly 79,000 fans over the first four years. The large-scale event is expected to provide a significant economic impact to the Bay Area. 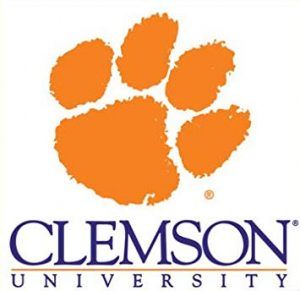 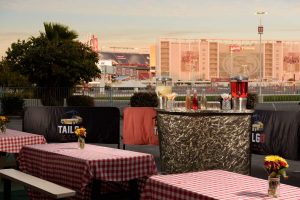 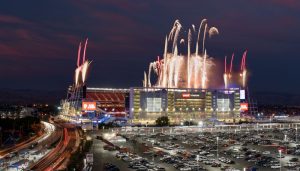 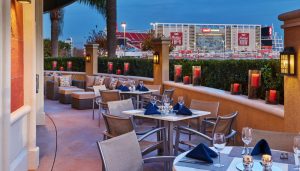 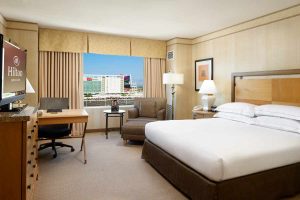 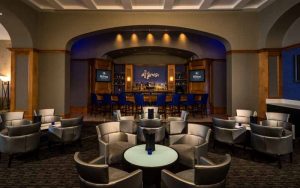